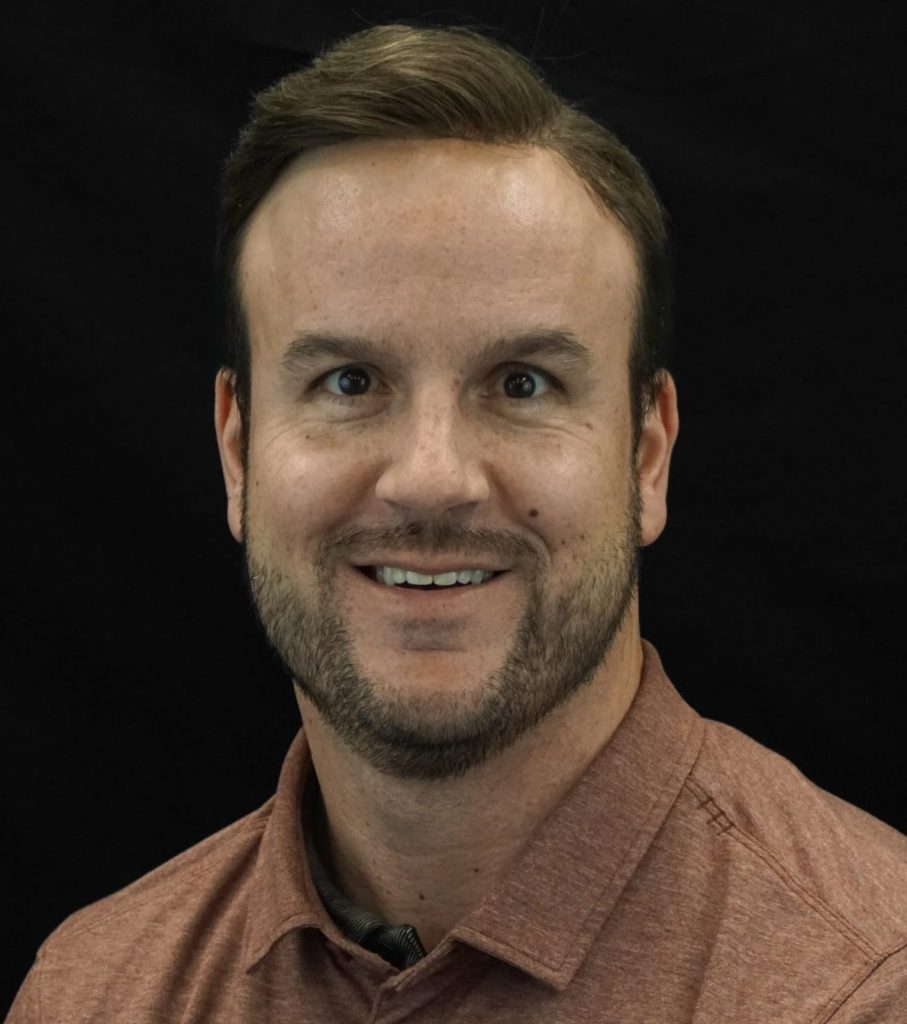 SCHEDULE A LESSON
What they are saying...
"Brandon’s clinic’s are my absolute favorite and bring me so much joy! Any chance I get to be in his clinic I will organize my whole day around it. His clinics are fast paced, instructs when needed and so much FUN. B is the GOAT!"
Kayla Negley

Teaching Style: Hands on, professional, personable with a focus on having fun and learning the game properly.

Brandon grew up learning from his Dad and Grandfather who were both teaching professionals and club owners of West Indy for 25 years. He has been in the game his whole life and pretty much grew up in a tennis club. His accomplishments through junior tennis, high school and college are extensive.

High Performance, but I love to teach all Levels and Ages

When Brandon is not teaching tennis he enjoy spending time with his wife and two dogs. He loves to travel and explore new places. He is an avid stock market trader, a die hard Buffalo Bills fan and major sports fan. Lastly, he tries hard to explore other avenues of fitness (yoga, pilates, etc).